By the way, why is it called hump day? I’m not a native but I had this idea that hump…uh…meant something else…

Yesterday was not a very good day. sigh.

Remember I had a dentist’s appointment? Well, It was supposed to be at 3.30 p.m. When I scheduled it, the options were very limited and I told the front desk lady it was maybe too late for me because I had to be at work by 4 p.m (work is 5 minutes from the clinic). She told me it would be fine, a cleaning does not take over 30 minutes and that I could come at 3.20 p.m and, if it was taking too long, I could tell them I needed to go to work and they would rush or push forward my appointment.

I sat there and waited.

At about 10 minutes to 4 p.m (I had told my boss I would be late and it was fine) I went to the front desk and asked the receptionist why it was taking so long and mentioned that I needed to be at work soon.

She looked at me and said: “Oh, do you have an appointment today?”

Me: “Uh, but I schedule mine last week, how is it possible?”

Receptionist: “I do remember talking to you but I seem to have forgotten to write down your appointment.”

Me: “What? I have been waiting for 30 minutes and I am going to be late for work.”

Receptionist: “Sorry, we’re behind so the doctor won’t be able to see you today”

Me: (Getting pretty mad) ” I have been sitting here for so long and I’m going to be late for work and now you tell me I don’t have an appointment?”

Receptionist: “Sorry, this lady was scheduled for 3.30 p.m and has yet to be seen. We really cannot see you today”

Me: “Okay, fine. I need a paper saying I was here so I can justify being late for work”

Receptionist: “Okay, there you go. Would you like to schedule an appointment for Friday?”

Receptionist: “Are you sure? We have openings on Friday.”

Me: “No, I’ll call if I decide to schedule an appointment”

And I left, pretty pissed as you can imagine. I even considered writing a complaint on their complaints book but I was late already. I’m not a difficult client/customer. I never complain and I’m usually patient, even when people make mistakes. This time, I was very mad.

What would you do?

Do you think I should be patient and understanding and forgive her mistake?

Do you think I was right and should have complained?

What type of customer are you? Have you ever been in a similar situation? 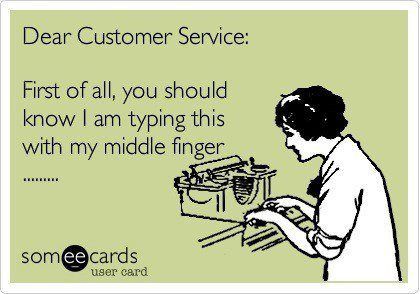 Then I got to work, and my students were being particularly difficult, which added pressure to my day.

They asked me if they could listen to some music while they were doing some exercises. I don’t usually let them but I decided I would open an exception if the worked silently.

These two kids were listening to music and kept talking. I kept telling them to be quiet and they would say “we were not even talking”. Well, I’m neither blind nor deaf. I knew they were talking and they kept at it.

At some point, one of them decided to grab his phone and show a YouTube video to one of his colleagues. I took his cellphone and told him it was not okay and that he could no longer listen to music. I looked at the phone and the video he was showing was inappropriate and showed someone giving the middle finger.

I told him I would keep his cellphone and we would have to go and talk to the head teacher and talk to his parents because he had gone way too far.

He kept being rude and disrespectful and saying he had not done anything wrong. He proceeded to behave more than badly and to try his best to get on my nerves. When I called him out on his actions, he would be extremely rude and talk back and say he was not talking or doing anything wrong. I told him he could not talk back and that he needed to respect me. He could care less. He spent the whole time “bullying” me and making sure his colleagues where watching it. 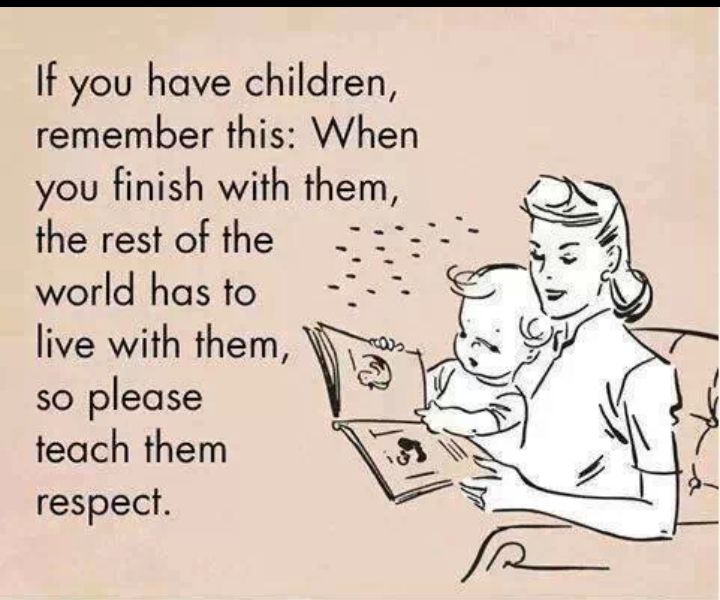 When we were finished I did exactly what I told him I would do and took him to the head teacher and explained the situation. She was very mad and told them it was not okay to disrespect me and that she would talk to their parents. She told them that if they were unable to respect the rules they could no longer be our students and made them apologize.

I went back to my classroom and my colleague, a much older teacher with 40+ years of experience and very different methods decided to talk to me and say it was actually my fault. She meant well and was not offensive but sad I was too nice.

In her opinion I should not smile so much, not call them “dear or honey”, make no jokes, give no snacks. She said I was buying them with cookies, which I’m obviously not. I bought cookies for my living room because they always say they are hungry and I get worried if I have nothing to give them, so I keep cookies, crackers, apples and pears.

I understand what she means. I’m nice, maternal, informal, but that is my method and it had always been. I try to be nice enough so they respect me, not because they are afraid or bored but because they like me and know I respect and like them. It works with most of them, but then there are one or two kids who take advantage of my calm demeanor and laid-back attitude.

Am I wrong? Should I be meaner?

Is it my fault when they disrespect me?

Is her method the right one?

I was nervous because I was having a bad day, stressed out and hurt because of the kid’s actions and feeling defeated because of my colleague’s words. So I sat in my classroom and cried. I never thought I would cry because of my students. But I did, and felt like a cliché. The abused, crying, frustrated teacher.

What a shitty day.

My back was absolutely killing me and I was very tired.

I got home and went straight to bed. I didn’t even watch and episode or two of a show as I normally do. Then I woke up 3 times during the night. Oh my. I hope today is better. My back is killing me already. Thank God I have an orthopedic’s appointment tomorrow.

Anyway, I still had a to-do list to complete. Let’s check it now.

Girls, do you maintain your normal grooming routines in Winter?

Do you get a pedicure and wax as you do in warmer months? 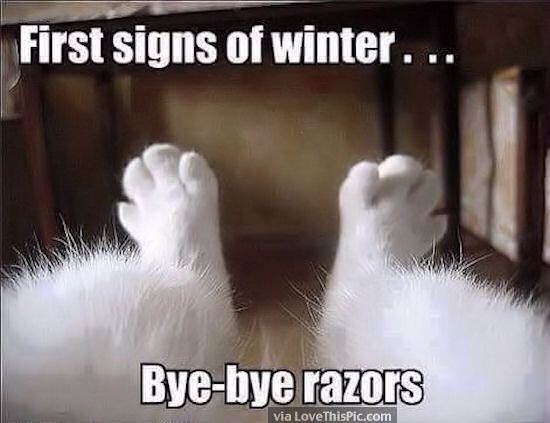 I need to know how many of you are lazy like me.

I guess I’m done for today.

15 thoughts on “Daily Planner and Journal – 18.10.17 “The little f*ckers made me cry and f*ck the receptionist” edition”