I hope I find you well and in a good mood.

I woke up early but took my time getting out of bed.

Then I went to the bathroom, picked up the mail, loaded the washing machine, which I truly believe to be possessed. Evidence:

I have been telling you that she is giving up on me for months, now I know it’s not her fault.Anyway, there’s no sun today. It’s cloudy and sad which is unfortunate because I was planning on doing a shit-load (haha) of laundry.

The remaining tasks on my list for today are:

(I swear these people have names)

If I have the time, I would like to:

I will, for sure, unload the dishwasher and load it again after dinner but that’s just every day’s work. If I do any extras, I’ll tell you. I have to get up and get a sweater because it’s kind of cold. It’s Summer until September 21st, but it feels a bit like Autumn today.

I’ve been very good and have already purchased Rui’s birthday present. His birthday is on September 20. I’ve bought in on Amazon.com which means I paid a huge shipping fee. The joys of living in Portugal. At least it’s getting here (they say) on the 12th, which is more than I can say for a book I’ve bought for my friend. I placed the order on August 15th and it will arrive on (get ready) September 28.

I tried Amazon Prime, and then realized, after about a week, that it was worthless to me. There’s no free shipping or 2-day shipping for Portugal (apparently it’s almost 2-month shipping, ha!), plus the music, series and book options are extremely limited.

It’s definitely a better deal to get Netflix and Spotify. Or maybe I’ll just keep downloading torrents and enduring adds on Spotify every 10 minutes. The second option is free. And partially illegal, although Rui tells me that it’s highly unlikely that I go to jail because, despite being illegal, we have no established legislation to punish horrible, horrible people who download things off the internet.

Question of the day: What is something kind of illegal or kind of forbidden that you do anyway? Red lights? Downloads? Flush the toilet after 10 p.m? (Apparently it is illegal in Switzerland) 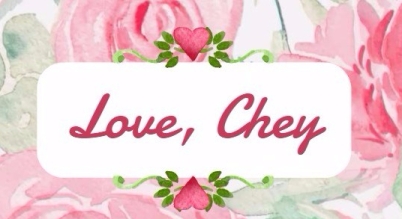